Based on testing involving users, Touchpoints, and data gathered, a lifestyle recommender system is developed to help senior adults with sedentary habits to become more active using the REACH Touchpoints. In that context methods are developed to cluster existing users based on how a given intervention of behaviour change affects their current habits modelled as time series data. For example, an intervention may cause some users to increase their level of activeness (they are called responders), some users to do the opposite (non-responders), and some to improve their activeness only temporarily (temporarily responders). In this manner, every user is characterized by a readiness score indicating how likely he/she is to respond to the proposed intervention. When a new user arrives, the system will be able to propose a behaviour change adapted to his readiness score similar to a user that the system has already modelled, thus avoiding the risk of suggesting something harmful to him/her. 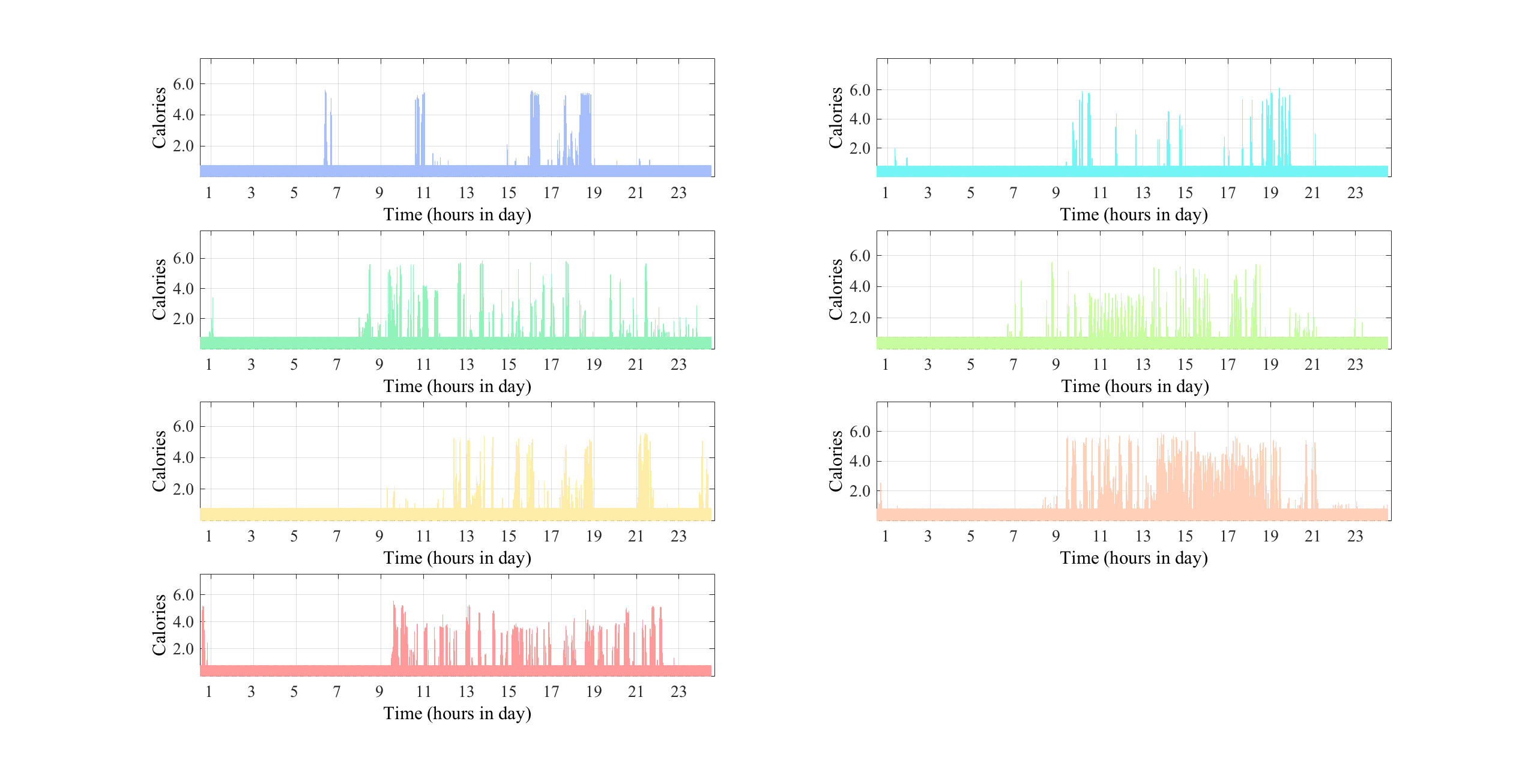